The is the first mantis I have seen in Tanzania… she showed up in the house, on the light switch, no less!

I only had my phone, so the picture isn’t as great as I had hoped, but what a cool little guy!

Mantis are known for their large, strong forearms which they use for trapping, and gripping their prey.  They are ambush predators and large ones can even eat small birds, lizards, frogs, and vertebrates!

The praying mantis get their name from their upright posture, where they stand with their forelegs together, as if praying.

Mantis were thought to have super natural powers in some civilizations.  They are also infamous for the fact that the female will sometimes eat her male partner after mating! 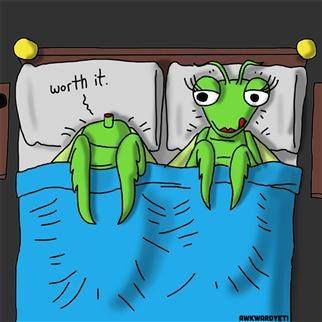